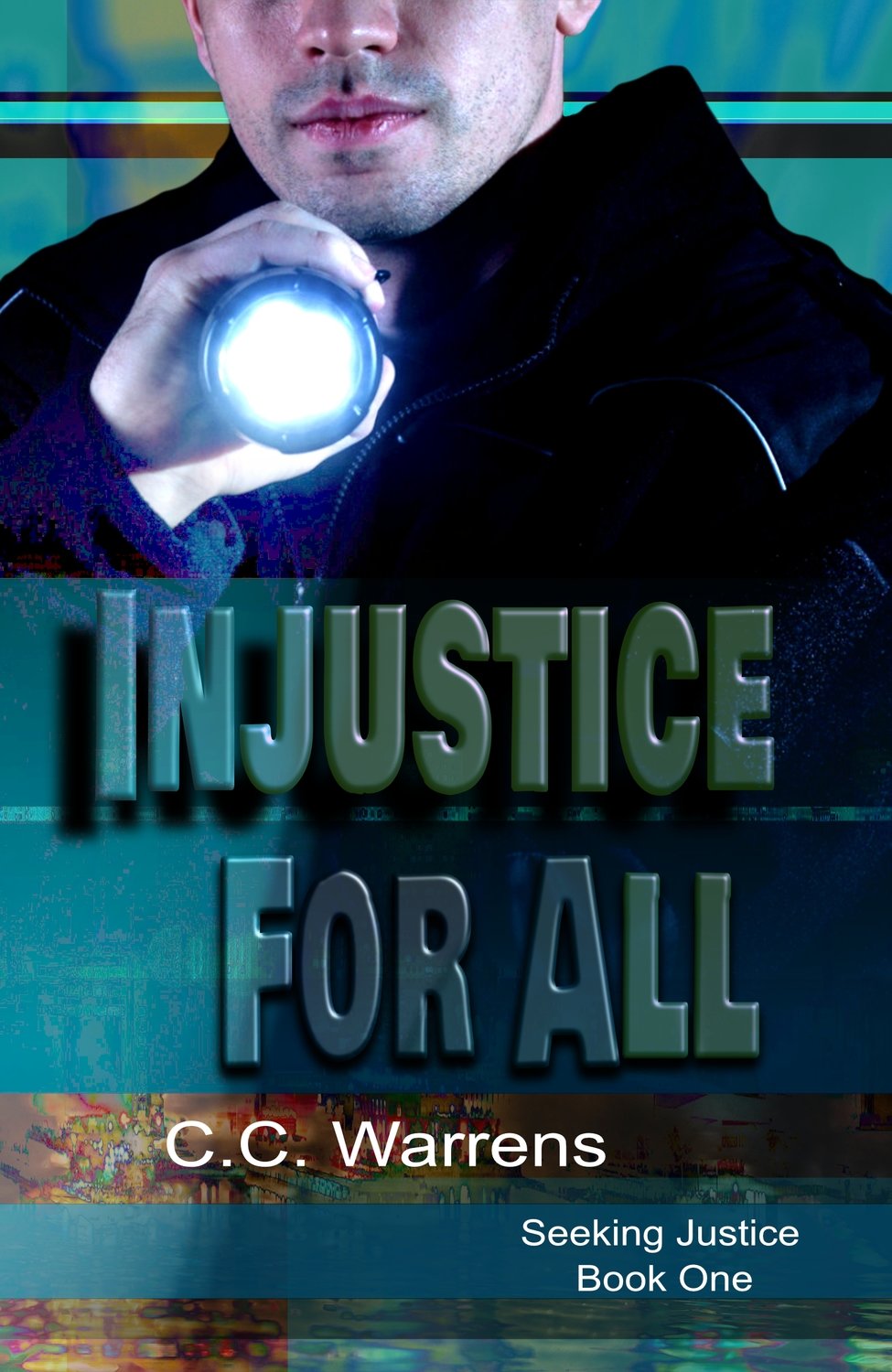 "I should have tried harder."

Those final words are scrawled across a note that’s been pinned to a man's remains.

Pulled to a crime scene in the middle of the night, Detective Marx struggles to unravel the mystery behind a message written by the victim. A suicide note . . . or an admission of guilt? Before he can discover the truth, what seems to be a random act of violence becomes something much darker and far more dangerous.

Another note. Another body.

With very little evidence and even less time, Detective Marx searches for the common thread between the victims before another innocent dies, but his efforts might put him directly in the killer’s path.

**At this time, I can only ship within the US**

Save this product for later
Display prices in: USD

For updates, giveaways, and book-related excerpts, sign up for my newsletter.